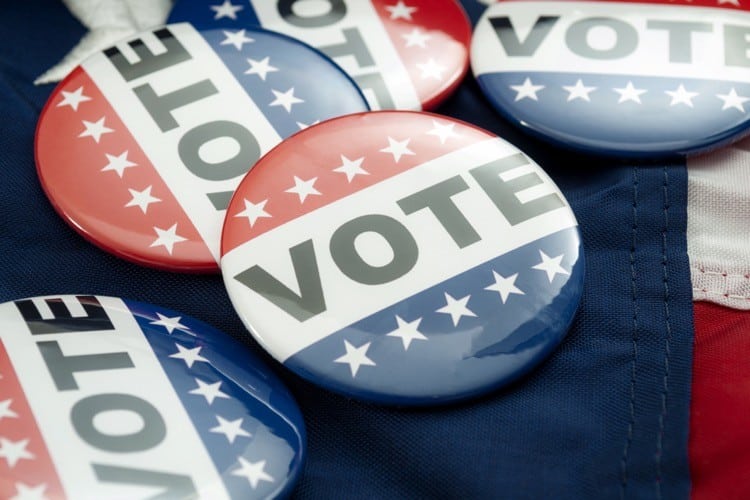 As Americans saw, the 2020 presidential election was beset with fraud and irregularities. Although it is too late to rectify the 2020 election, voter fraud remains a clear and existential threat to the Republic’s electoral system. Fortunately, there is much that state legislatures can do.

Both Article I, Section 4, and Article II, Section 1, of the United States Constitution give state legislatures primary authority over setting the rules for federal elections. The first step toward restoring confidence in American elections is for legislators to reclaim their constitutional power from judges and executive branch bureaucrats.

Certain state laws and election practices encourage and enable fraud more than others. One example of this is the trend away from voting in person on Election Day. This includes the practice of “ballot harvesting,” a term referring to state laws that allow “third parties — like campaign workers — [to] collect absentee ballots from voters and deliver them to election officials.” Broadly legal in 24 states, including California, ballot harvesting is particularly susceptible to fraud, whether by intimidating and coercing voters or by stealing or manufacturing ballots. In one notable example, an illegal ballot-harvesting scheme was discovered in Minnesota, and in another example, allegations of ballot harvesting led to the annulment of a 2018 North Carolina congressional election. The abolition of ballot harvesting is imperative if officials are to restore election integrity.

Similarly, as The New American has previously reported, early and absentee voting pose risks to voter integrity. Abolishing or significantly curtailing such practices would go a long way in ensuring an accurate vote count.

In addition to promoting in-person voting on Election Day, legislators must make vote-counting transparent and demand a paper trail. As election expert Kurt Hyde points out, state election laws have become increasingly less transparent, with increased difficulty for voters to monitor vote-counting, and election authorities increasingly relying on electronic equipment rather than paper ballots. Hyde also notes that the precinct is declining in relevance. Printing election results on paper, posting them at the precincts, and immediately making them public to prevent tampering with vote totals by insiders and external hackers would significantly help increase election security. In addition to this, state legislators are well-advised to abolish Internet voting and Internet voter registration, and to remove impediments preventing voters from monitoring their elections.

Non-citizen voting is another threat to election integrity. Multiple examples exist of non-citizen voter fraud, often because of laws giving driver’s licenses to illegal aliens and other lax driver-registration policies. In one example, observers pointed out that a New York law allowing driver’s licenses for illegals could enable illegal-alien voting, and in other states such as Texas, no citizenship checks exist when registering to vote. Safeguards must be enacted to ensure that non-citizens do not vote. A voter ID would take care of this problem. States need strong voter-ID laws, so long as they take privacy concerns into account. If driver’s licenses are to be considered an acceptable form of identification at the voting station, then perhaps driver’s licenses issued to non-citizens could look different to allow easy determination of their citizenship status.

The rushed changes to state voting laws due to the coronavirus pandemic have also increased the risks to election integrity. Multiple states relaxed security measures for mail-in ballots, including five states that, for the first time, automatically mailed ballots to every registered voter. The main problem with this is that the voter rolls are inaccurate. For example, the Public Interest Legal Foundation found in 2020 that nearly 350,000 deceased people remained on the voter rolls in over 40 states, and over 50,000 people voted more than once. Additionally, left-wing groups attempted to overturn other safeguards against fraud, including witness signature requirements and anti-ballot harvesting laws. Mail-in voting should end, voter rolls should be cleaned up, and the electoral changes enacted because of COVID-19 must be reversed.

The bottom line is this: State legislators must reassert their constitutional authority over federal elections. They must promote in-person voting on Election Day only, enact vote-counting transparency, and ensure that only paper ballots are used with a strong emphasis on the precinct. The integrity of the Republic and public faith in its electoral system is at stake.