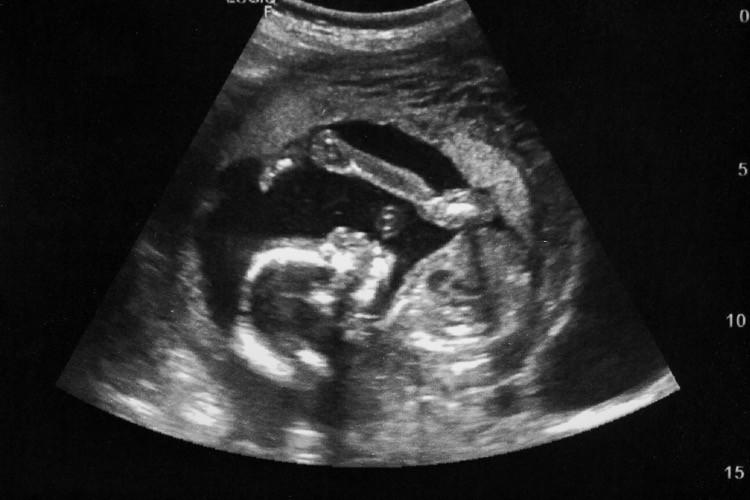 Five days after Kentucky’s Democrat Governor Andy Beshear vetoed the most protective pro-life bill in the country, the state’s Republican-controlled legislature overturned it. The state’s house voted 76-21 on Wednesday and the state’s senate followed later the same day, voting 31-6, to quash his veto.

The override allowed the law to become effective immediately, with Reuters declaring that it “makes Kentucky the first U.S. state without legal abortion access since the 1973 Supreme Court case Roe v. Wade established [a mother’s] right to end a pregnancy.”

The law models the Mississippi abortion law that is pending before the Supreme Court — Dobbs v. Jackson Women’s Health Organization. The high court will rule on “whether all pre-viability prohibitions on elective abortions are unconstitutional” with its decision due in June.

Many are expecting the high court to restrict the right to abortion, and a number of states, including Kentucky, are enacting laws to reflect the high court’s anticipated ruling. Dobbs is an opportunity for the Supreme Court to reverse its 1973 decision and allow the states to make their own decisions, as the Constitution allows (see the Ninth and 10th Amendments).

Kentucky’s law is unique, however, in that it demands accountability among abortion providers in the state that simply cannot be met, and so, for all intents and purposes, abortion is dead in Kentucky.

In his veto message, Kentucky Governor Beshear complained that the bill contains no exceptions or exclusions for pregnancies caused by rape or incest and that it makes certain demands of the state to implement, among other things, an electronic database for all abortions, but without providing the funding for it. He also expressed his opinion that “House Bill 3 is likely unconstitutional.”

Both Planned Parenthood and the ACLU have filed suits against the law. ACLU Communications Director Samuel Crankshaw said the law “inserts politics into medicine, aggressively sidelines science in healthcare, and threatens the wellbeing of Kentuckians.” He didn’t mention the death sentences being rendered on the unborn by mothers with “unwanted pregnancies” and the abortion providers assisting them.

The new law requires that a pregnant woman must be examined in person by a doctor before being given abortion pills (it is estimated that half of all abortions in Kentucky are caused by those “kill pills”). It also requires physicians performing abortions to maintain hospital admitting privileges close to where the abortion is to be performed.

Without funding, the bill’s requirement that the state’s Board of Pharmacy certify providers writing prescriptions for those pills can’t be implemented. Furthermore, the law requires the state’s Cabinet for Health and Family Services to create three new full-time positions (along with the new database), and establish public reporting requirements. But there’s no funding in the law for these either.

Kentucky is the latest state to enact pro-life bills in anticipation of a favorable ruling from the Supreme Court. The Texas “heartbeat” law was followed by similar bans in Mississippi, Arizona, South Dakota, Idaho, Florida, and Oklahoma.

The veto power granted in the states’ constitutions, as part of the “separation of powers” doctrine unique to the American Republic, has just operated to save the lives of unborn babies in Kentucky. May other legislatures facing governors who are attempting to thwart the will of the people through the veto power have similar success.