The Hunley 19 Years Ago

By Friends of the Hunley
Published: 11 August 2019

On August 8th, nineteen years ago, a journey of historical and technological discovery began with the raising of the Hunley.  The pioneering submarine had been lost at sea for over a century.  Since being recovered and delivered to a high-tech lab designed for excavation and preservation, scientists have been in the process of unlocking her secrets and trying to learn why she mysteriously vanished in 1864.

Drain the Oceans is an ongoing series on National Geographic Television and their upcoming episode will explore the unfolding history of the Hunley. The show’s production team was recently onsite at Clemson University’s Warren Lasch Conservation Center in North Charleston interviewing experts about the latest discoveries emerging from their research on the 19th-century submarine. 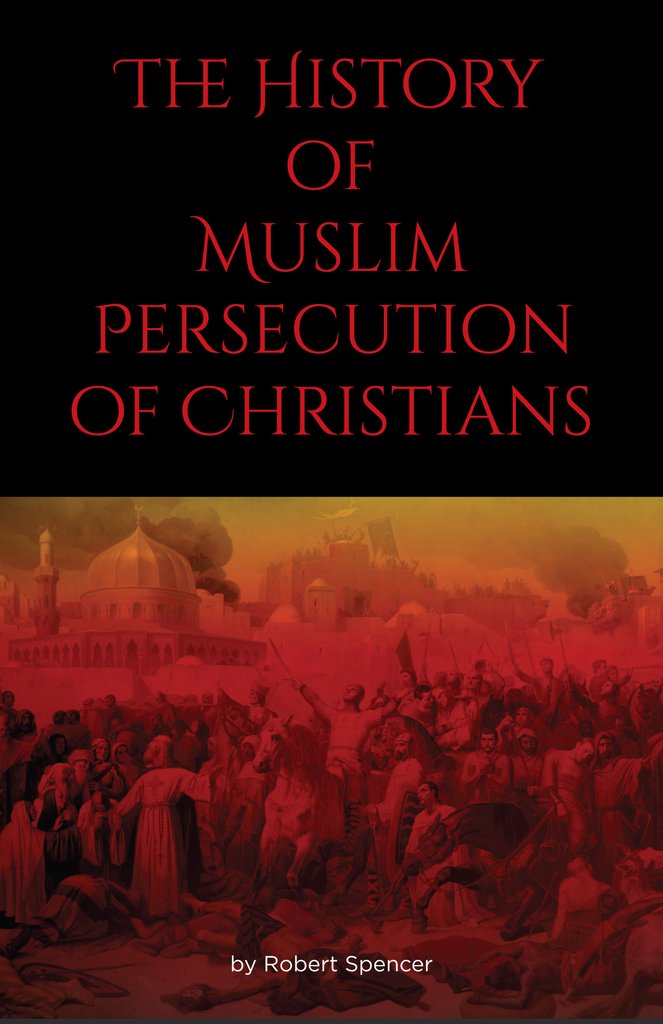 The Freedom Center is pleased to release Robert Spencer’s new booklet: “The History of Muslim Persecution of Christians”

One can read, almost daily, of the atrocities and persecution of the ancient Christian communities in the Middle East and beyond at the hands of jihadists. This is not, as some try to claim, just a modern-day phenomenon.  Indeed, the Muslim persecution of Christians goes all the way back to the time of Muhammad.  Following Muhammad’s death, Palestine, Syria and Egypt, once the most heavily populated Christian areas in the world, quickly succumbed to Islamic invasions, and by the eighth century, Muslim armies had conquered all of Christian North Africa and Spain. The David Horowitz Freedom Center’s Robert Spencer has just written a ground breaking new booklet, “The History of Muslim Persecution of Christians” that the Center has published.  This incredible and timely booklet chronicles the history of persecution over the past 1,400 years.

Click here to get your copy of The History of Muslim Persecution of Christians.

WASHINGTON, DC — Most Americans are familiar with organized crime boss Al Capone. They may not be as familiar with Eliot Ness, the federal agent who played a crucial role in bringing Capone to justice. In a new advertising campaign, the National Law Enforcement Museum at the Motorola Solutions Foundation Building highlights Ness and other lesser-known law enforcement heroes featured in their exhibits.

Begorra There, Let's Have Some Dancing!

You are invited to...
An Old-Fashioned War Between the States Ball!